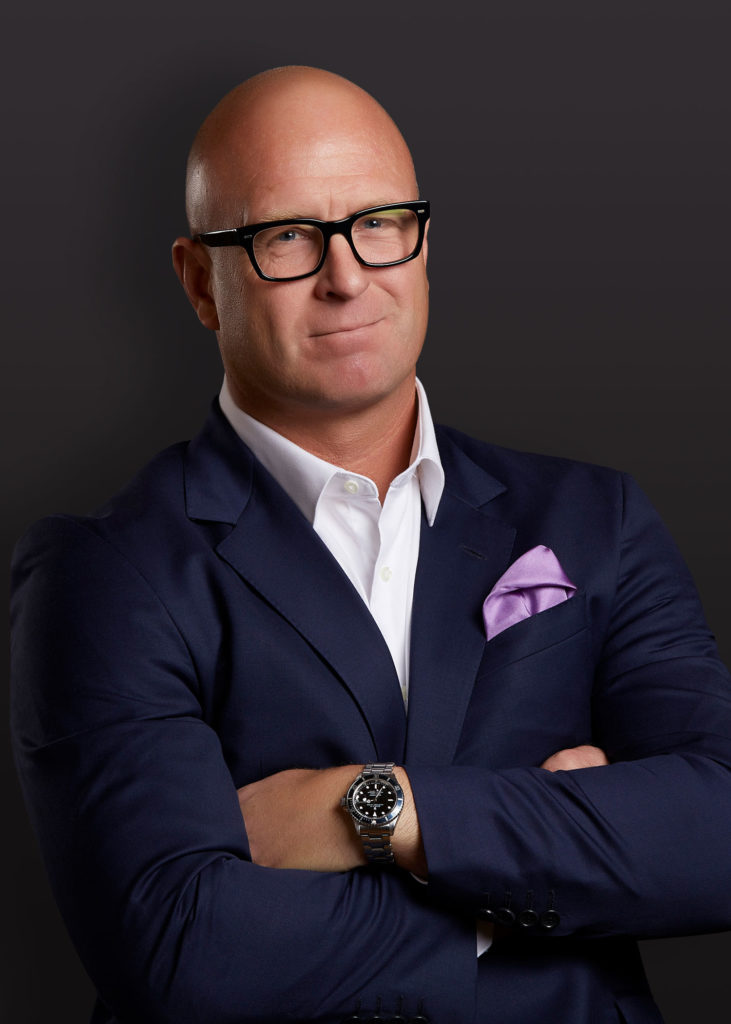 J. Chad Parker is a Texas Attorney, Board Certified in Personal Injury Trial Law by the Texas Board of Legal Specialization.

Chad has been around the law most of his life. His father Jerry Parker was a lawyer for over 40 years in Tyler, Texas. Hard work and preparation are the core values of Chad’s practice. After attending Robert E. Lee High School in Tyler, Chad then attended and graduated from the University of Texas at Austin before going to South Texas College of Law in Houston. He obtained his license from the State Bar of Texas to practice law in 1993.

Returning to practice law in East Texas, J. Chad Parker developed a reputation as a tough litigator able to get results. Chad had twenty years of representing insurance companies and corporations before changing his practice to include personal injury victims. He has a unique perspective on the tactics utilized by insurance companies and their lawyers in a concerted effort to reduce the settlements obtained by injured persons.

J. Chad Parker’s specialized knowledge of spine medicine is a distinct advantage over other lawyers representing injured persons. Chad became Board Certified in Personal Injury Trial Law by the Texas Board of Legal Specialization in 1998 and has tried over 100 jury trials to verdict. With nearly 3 decades of handling personal injury claims in the East Texas area, Chad has developed unique relationships with judges and lawyers throughout the area. Being competitive is where it starts and being prepared is what ensures a successful outcome.